We would like to live as we once lived, but history will not permit it.

Life in the time of Covid-19: A Daily Journal

Two years ago, I was chosen by the National Endowment for the Humanities to spend a summer at Virginia Tech, the Library of Congress, the National Library of Medicine, and the National Archives, studying the Influenza Pandemic of 1918. The centenary of that awful period that followed what was then The Great War killed almost five percent of the world’s population. Yet as devastating as the Pandemic of 1918 was, relatively little has been written about it. It’s as if the global death knell, tolling continuously and ruinously from 1914 through 1918, had deafened the world to the last inhumanity the war, at least in part, produced: the worst plague in human history.

I had done some professional epidemiology; I studied public health as a grad student at UCLA. Plagues, pestilences, pandemics, these were all the source of my fascination and my fear because I understood how soon the next one would come, must come, even though is would do so while most of the world would be looking somewhere else. This is how pandemics occur. Once they jump from their animal hosts into the pets that we own or the food that we eat, they are among us. Although frightening, like all crises, they call us to bear witness as people as much as they rely on our bravery and our perseverance. These things cannot be stopped, they can only be ameliorated, or, in my case, they can at least pass without also going unrecorded.

I left the world of medicine and healthcare behind me in 2009 and found my vocation in teaching. My students and I are now within our strange bunkers, isolated from one another and waiting for the wave of fear, curiosity, and isolation to pass. I miss them and wanted to give them a place to put their voices. These following words are theirs:

It didn’t rain today, which was disappointing, but it should start up again soon. I like the rain, it brings me a sense of peace and calmness (if that’s even grammatically correct). I like the coolness that it brings to the air, and its unpredictability. When it rains, I like to just sit outside and watch the water fall from the sky. Watch as it falls with such ease and then momentous force. It’s almost like a dance or a game. Like it has a personality of its very own, not to be poetic or anything, but it’s true. One minute it’s storming down with such force and power I can hear its song from inside my house, and then it stops and just begins to sprinkle. 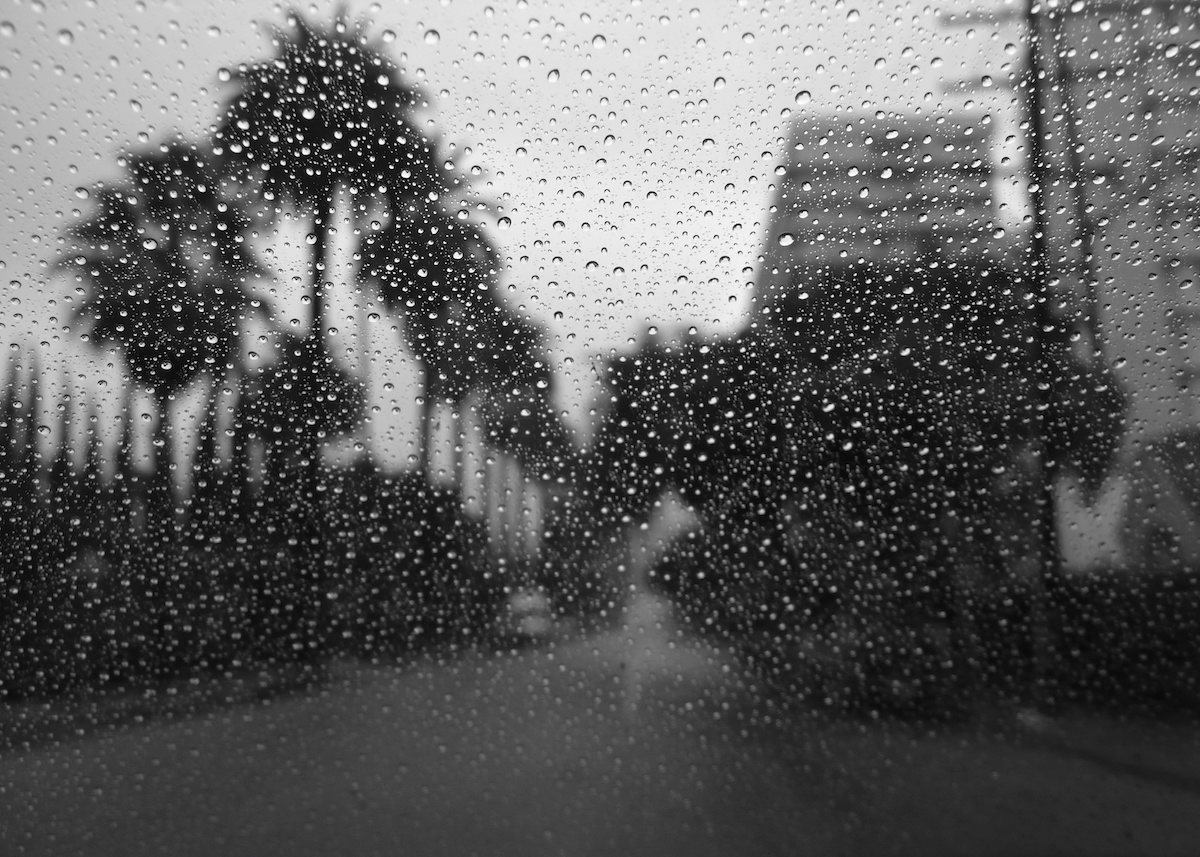 My sister came home last night from her friend’s house. I wish she would just go back already. She’s already being annoying, and I barely even saw her today. Which is how you know that she was being REALLY REALLY annoying. She thinks just because she made dinner that she’s all of THAT. But she really isn’t. She boiled pasta for crying out loud, and put some garlic flavoring in some butter and all of a sudden she’s a world class chef in my parents eyes. UGHHHHHHHHHHHHHHH! I can’t even be in the same room as her right now. Plus she wanted me to do the dishes so she told my parents that since she made dinner that I had to do the dishes and they were so preoccupied with themselves that they agreed with her. But I can’t say anything because that wouldn’t be “mature”. So I did the dishes and then she had the audacity to tell me, not ask, TELL me that I had to dry, and put them away as well.

And then there’s the school situation. Don’t get me wrong I love school but I would rather do it at, you know, school. So that way I can solcialize and ask questions, and be involved. Plus every teacher thinks that their class is the most important so the work never stops coming. I have so many tests for AP World that I have lost count. And I have to do online, two hour lectures for AP Biology. Which don’t get me wrong are really constructive and helpful but I can get confused and lost at times which is really frustrating. Then there’s math. Algebra 2. The work I had on Monday, I had to do notes for literally two hours and then do homework after that. Needless to say I did not get to bio that day. Oh, and back to bio, there is SO MUCH WORK! Like my god. I have done two of my like 9 assignments so I am buried in work. And every time I take a break, that is when my mom just happens to come home from work. Which you know would be fine except that she accuses me of watching too much tv. I have done nothing but work today. I did school work, and then yard work with my dad, and that wasn’t even fun. It was not relieving to take a break from school to help him because every little mistake I made he just blew up.Like I accidentally shot him with the hose, and that turned into “WELL WHAT IF THAT WAS A GUN?! HUH?!” And then I was kicking a ball around with my biggest dog Charlie (he’s a black lab) and I kicked the ball to my dad and he kicked it so hard it hit the fence. The minute I accidentally do that it’s a catastrophe and I have just ruined his fence. Ended his world. Needless to say, he had a complete meltdown. UGHHHHHHHHHHHHHHHHHHH!!!!!!